The Education fund is one of the crucial long-term programmes of the Committee of Good Will. It provides grants for talented children with disabilities, socially disadvantaged children or children from children's homes, to enable them to attend secondary schools and universities in the Czech Republic. General partner of the programme is the ČSOB bank.

The Education Fund was established by the ČSOB bank and the Committee of Good Will – Olga Havel Foundation in 1995. Since the beginning until 2019, 594 scholarships have been provided to students, and another 578 students received a single contribution. A total amount of more than 34,000,000 CZK was spent on studies for children in complicated life situations.

Good education is an investment which will pay off in the future as the opportunity to integrate into society and become independent. Thanks to the financial support provided by the Education Fund, students have more motivation to continue their studies.

The stories of our grantees

History of the Education fund 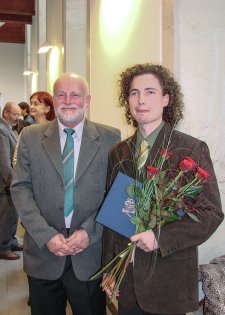 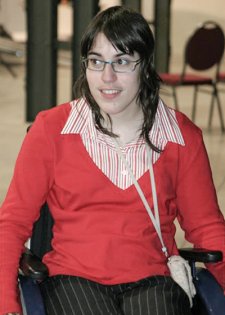 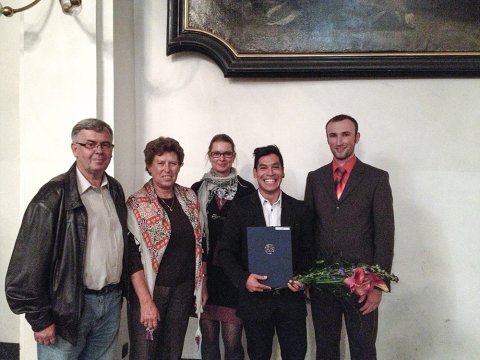 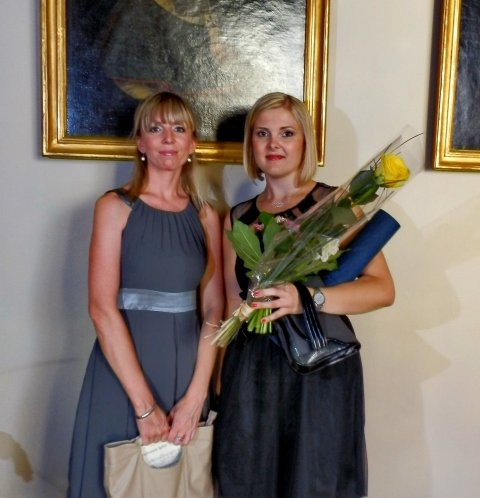