Olga Havel (11th July 1933 – 27th January 1996), née Šplíchalová, was born into a large family in Žižkov, Prague and experienced a quite tough childhood. As a child, she often visited Milíč House (Milíčův dům), founded by Přemysl Pitter and Olga Fierz. After finishing school, she worked as an accountant, in a warehouse and in a shop.

She met Václav Havel in 1953 and they got married in 1964. Then she was employed as a usherette at the Theater Na zábradlí, where Václav Havel worked as well. They both left this theater in 1968.

During Václav Havel´s time in jail, she took over his work on the samizdat edition of Expedition (Expedice), and because of that she was accused of subverting the state. Letters written to her from jail by Václav Havel were later published in a book "Letters to Olga". She also helped with publishing the Original Videojournal (Originální videožurnál) - a documentary following the activity of the dissent in Czechoslovakia.

„I don´t like when people say some are normal and some not. I act according to my own beliefs. One should do what one has the strength to do. What one does well.“

Olga Havel in an interview for Eva Kantůrková, 1979

Olga Havel dedicated her life to creating conditions for the emergence of civil society and this legacy was taken over by the foundation she established.

Ten years has passed since Olga passed away. It was a cruelly freezing January and many can remember the infinite queue of people waiting to put flowers at Olga´s remains in the Prague Castle chapel and to sign the condolence archive. Just a month earlier, seriously ill Olga spoke to people from the Foundation and discussed necessary radical changes.

To change people's thinking at the time of the political break is difficult. We all had thought it would have been easier. First, people adapt. Then they take a step backwards. Norms and values change. Finally, models need to be changed in the context of social culture. This change is like a jump from one orbit to another. People like Olga, however, obstinately fight for changes in public policy and influence others. Olga did not want to live in a communist regime, and therefore she participated in the Charta 77 activities. After November 1989, she wished to spread democratic principles in thinking.  In social services, she saw an instrument for supporting and protecting fundamental human rights of people excluded by society. She perceived the Committee of Good Will and later the Foundation as the driving force of modern principles of helping people displaced on the edge.  She did not focus on merits, nor was she interested in a cause of people’s disability, whether it was a physical handicap, age, poverty, or disease. People in bad living conditions, addicted to drugs, or in forced isolation from society represented a challenge she wanted to solve.  She was a fan of people with a sense of proactivity and optimism. She always supported entrepreneurship of handicapped people or young poor families with great generosity and without any claim for reward.

Olga was one of those people, who resented lies, violence, limitation of free expression, and hypocrisy.  She had a powerful look and when needed, she could use it to paralyse enemies. During discussions, she always got straight to the point. Her friends and colleagues were accordingly drawn to her character. She mentioned that even during her childhood, she was an authority for other kids. As a child of Přemysl Pitter from Žižkov, Prague, she had an opportunity to observe activities of this great humanist. After the communist coup in 1948, he lost his prominent status as a supporter of children victimized by war and post-war events. He was forced to flee to Switzerland and lived in exile for the rest of his life.

Olga never let anybody force her into doing anything she did not like. Her instincts always properly decided what was right and what was wrong, regardless of the protocol or any other obligations. She studied important documents, she admired the Hlávka Foundation and she considered the religious school in Ostrava to be an inspiring elementary school, because it employed the first Roma assistants at the beginning of the nineties.  She used to visit the newly established centres for children with combined disorders and tried to find ways to make their lives easier. She was often around seniors, too. She was interested in the process of transforming hospitals to non-profit organizations and urged ministers to support social civic associations. She met outstanding women in Europe and other continents; together with the German president´s wife, Mrs. Christiane Herzog,  she organized help for children suffering from cystic fibrosis.

During the post-communist era she joined her husband Václav, the Czech President, on his international trips.  She brought presents from each trip and gave away all the gifts she received to the Foundation or elsewhere.  “Don´t sit on money”, “Give away quickly”, “Give people good gifts” – this was the mood she used to spread around.

Olga had not left neither written documents nor books of memories. She was very open-minded and free, she let others to evaluate her life. Some had done so already - Pavel Kosatík, Helena Marková, Karel Velan and others. However, none of these books is a complete testimony of this great personality's life though. 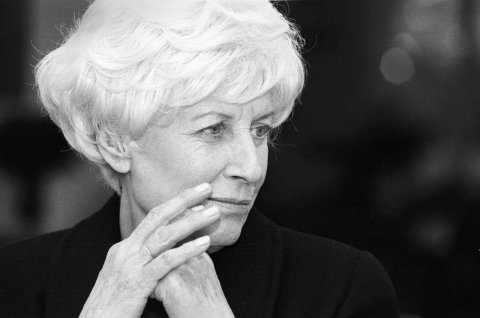 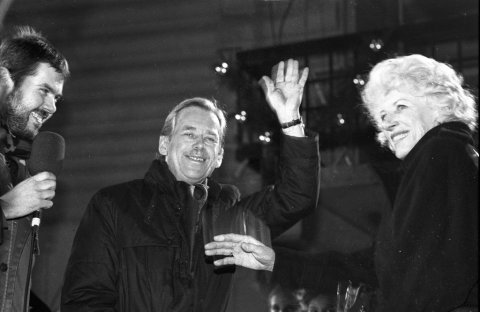 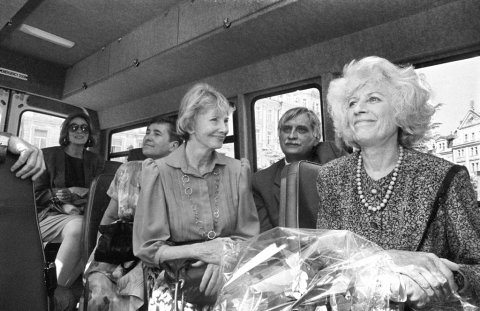 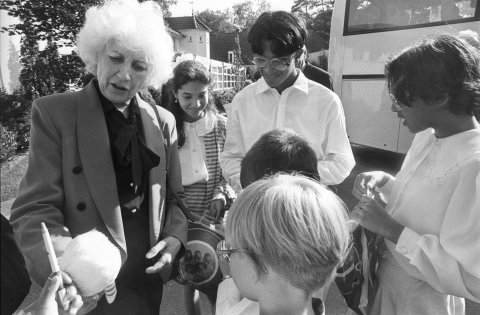 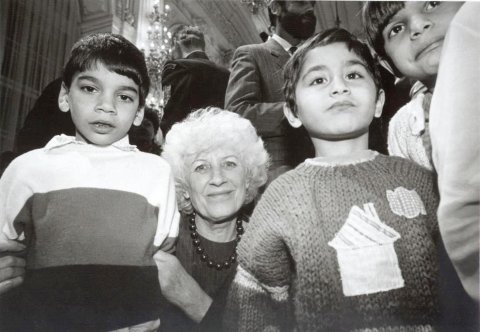 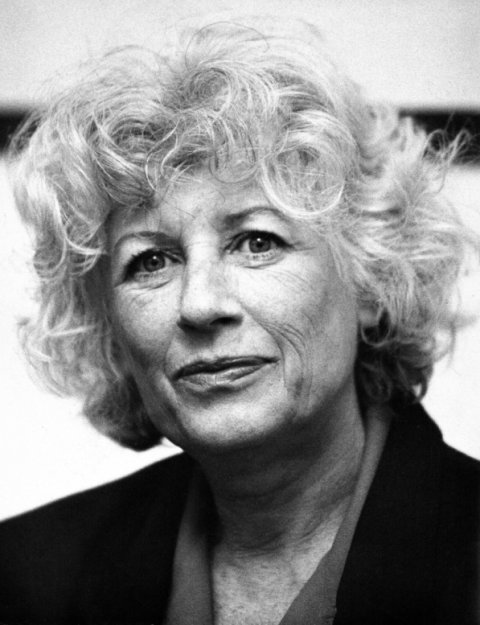