History of the Foundation

The Committee of Good Will was founded in the beginning of 1990 by Olga Havel (1933 – 1996), the  first wife of Václav Havel, the President of the Czech Republic, in the tradition of the Committee for the Defense of the Unjustly Persecuted and Charta 77. The mission of the Committee of Good Will – Olga Havel Foundation (OHF) is to help people who, because of their poor health or social status, find it difficult to integrate into society or cannot care for themselves without other people’s assistance.

What have we achieved during those 31 years?

History of the Foundation

The Committee was registered by the Ministry of the Interior of the Czech Republic on 12 April 1990. The Committee’s mission was to appeal to moral conscience of a society and to draw attention to shortcomings in the social policy of the state and in the work of social, healthcare, educational and other institutions. Furthermore it decided to provide, according to its possibilities, organisational and financial assistance in those specific cases where no other organisation or facility could do so. And finally to support and nurture emerging humanitarian projects.

In accordance with Act No. 227/1997 on foundations and endowment funds, the Foundation was registered in the Foundation Register administered by the Municipal Court in Prague, section N, ile 69, dated 14 December 1998.

Establishment of the Committee of Good Will – Olga Havel Foundation has motivated groups of Czech compatriots in western countries to set up organisations to support its activities.

At the beginning of 1990 and in the following years, sister organisations were established in Austria, the United Kingdom, Norway, Sweden, Switzerland, Netherlands, the USA, Canada, France and Germany. Those establishments were acts of compatriot´s loyalty to their homeland, just after November 1989. Each organisation had the statute of a charitable organisation in their country, but all the donations were directed to support programs of the OHF. Most of the activities, such as climatic stays for children with poor health in the Alps, were aimed at children living in the Czech Republic, and in the beginning in the Slovak Republic, too.

After the Czech Republic joined the European Union in 2004, these sister organisations remained: 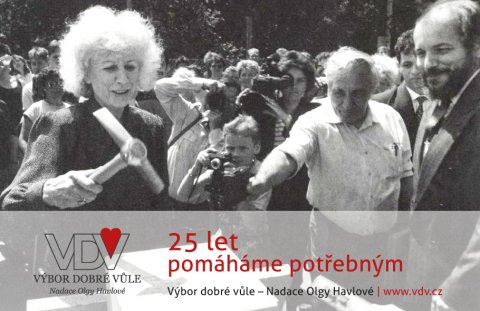 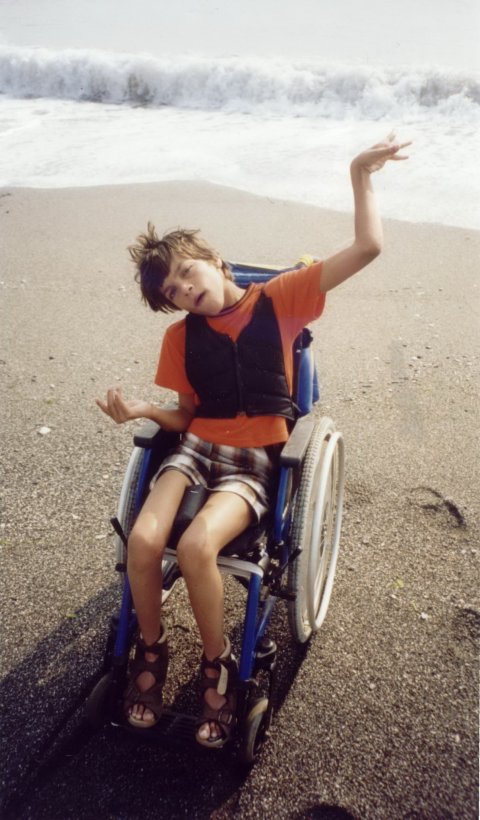 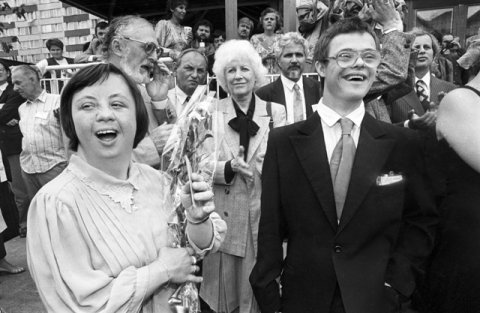 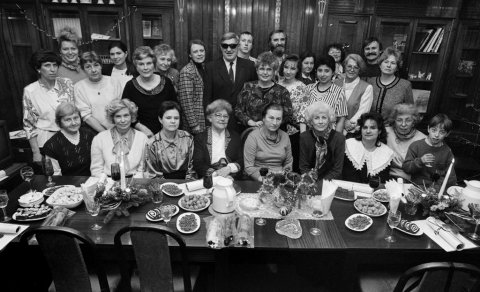