Martina Půtová lives in Pilsen, at the end of 2013 she suffered a burns accident with chemicals, in which her face, hands and legs were affected. At the same time, she also lost her sight. The following days she fought for her life, spent several months in the hospital. She underwent a number of surgeries and transplants, in total the treatment lasted almost three years. She fought with scars on her body and soul, learning to live with them.

In 2018, Martina co-founded the Burn Fighters project, which offers help and support to people after injuries from burns. Around the same time, Martina was also involved in the Project Visits in the Dark, which connects blind people with lonely seniors.

The Olga Havel Award for the new holder means a lot. She believes this will also help to raise awareness of her project and the topic of burns among the public: "At the beginning, there was only the idea of a platform where the injured people could share their feelings and pass on experiences and information. If you have someone who will support you after you are discharged from the hospital, recommend various aids or contacts for physiotherapy or a spa, based on their own experience will advise on subsequent care of scars, it is priceless. We're trying to make sure that people who experienced something like this aren't alone. Just the feeling that there is someone who has experienced the same thing, has made it and has a fairly normal life, will give me a great deal of strength and motivation," says Martina Půtová.

Public Award belongs to Vladimír Mikuláš from Prague, who cooperates with ALSA organisation.

Father of twins fell ill with amyotrophic lateral sclerosis shortly before his wedding. Although wheelchair-bound, he works with the ALSA Foundation to help people with the disease, whether by encouragement or special breathing support exercises. He also became involved in making of a charity calendar and attracted sponsors for the foundation. Throughout his own illness, he is in written contact with other patients, giving them hope and reassurance. Even though his illness is getting worse, his motto is "As long as there is breath, there is life."

The award ceremony took place on June 15 in the Residence of the Mayor of the City of Prague. The ceremony was accompanied by the performance of the singer Sylvie Krobová, moderated by Martin Churavý. 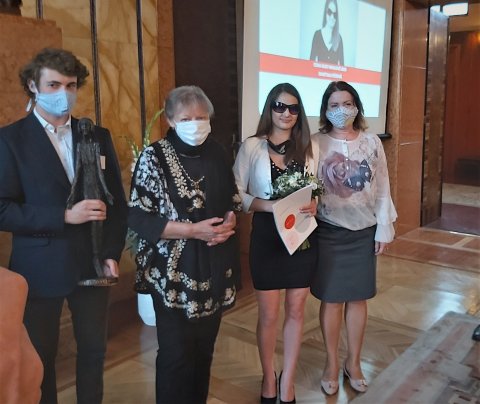 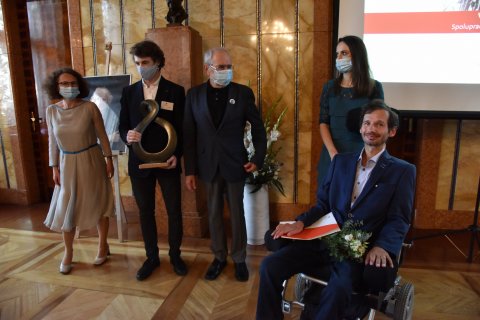 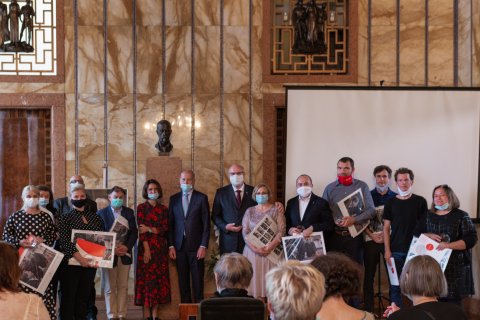 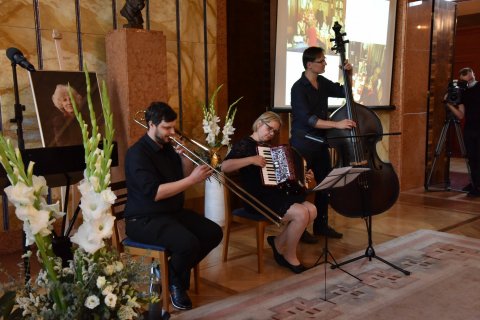 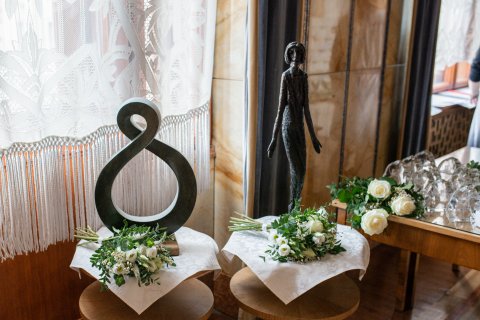 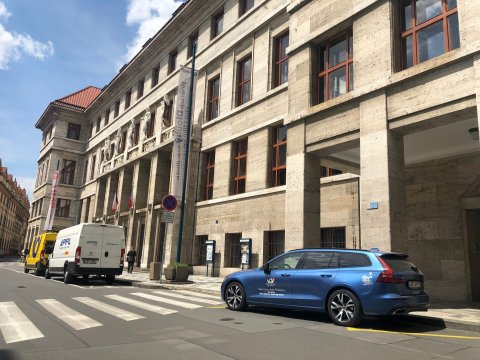