Pavel Šturm became a laureate of the 2018 Olga Havel Award for helping people with a hearing impairment.

Pavel Šturm was born deaf. He was educated as a craftsman and he worked as one for some time. Then, however, he decided to help people with the same disability. In his capacity as chairman of the Prague Deaf Society Pavel Šturm, together with his colleagues, organizes various events almost every weekend. His example proves that even a disabled person can enjoy a full-fledged life.

The general public prize was awarded to Martin Kabát. Since 2016, he has been assisting the ADAM organization - autistic children and us during the therapeutic activities for autistic children.

The Olga Havel Award was granted under the auspices of Miluše Horská, 1st Vice-President of the Senate of the Parliament of the Czech Republic, Jan Wolf, Councillor of the City of Prague and Eva Špačková, Councillor for Education, Civil Society and Municipalities of Prague 1.

The awarding ceremony took place on Monday, May 28, in Slovanský dům. Opera singer Ester Pavlů, accompanied by pianist Ahmad Hedar, performed during the event. The ceremony was moderated by Barbora Kroužková. An informal meeting of representatives of the affiliated organizations of the VDV took place during the ceremony.

FOR SPORTS FOR CHARITY

The Children from the Children's Home in Chrudim were apprised for their help to the handicapped Koláček triplets by means of collecting cartoons, newspapers and magazines from the citizens of Chrudim and by transferring the proceeds of CZK 4.500 to the triplets‘ mother Mrs. Alena Kosmáková.

by Zdeněk Chrapek
by Jiří Stokláska 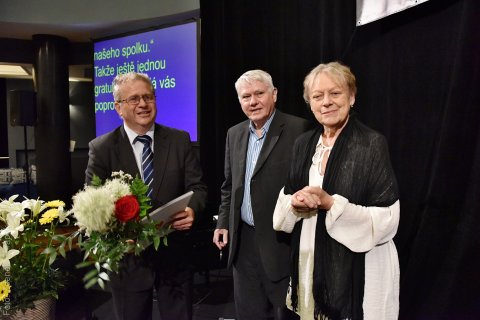 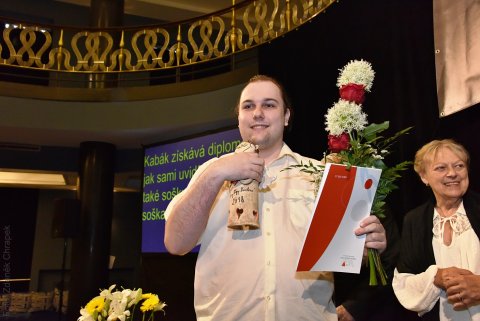 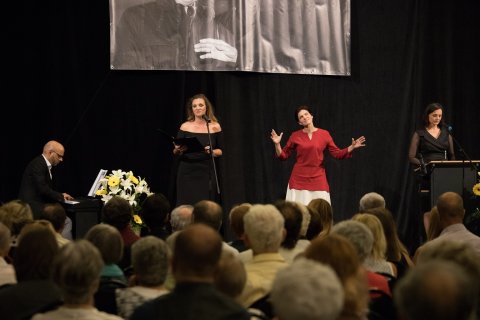 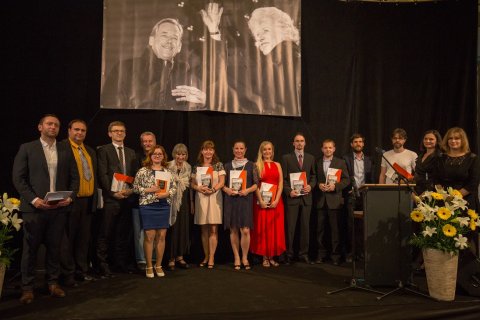 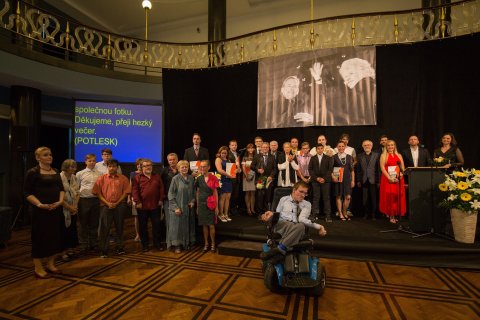 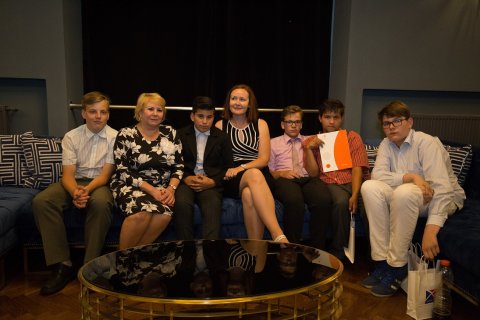