Olga Joklová† from Jihlava was the laureate of the Olga Havel Award 2015. She was suffering from the “butterfly disease” and received this prestigious award for her enlightening activity regarding this rare illness, in cooperation with a non-governmental organisation DEBRA ČR.

Olga Joklová Jr. was suffering from an inherited disorder epidermolysis bullosa congenita (EB), in the Czech Republic also known as the “butterfly disease”. She was born in 1985, when the diagnosis was not officially recognised and there was no centre for the EB patients in the Czech Republic. Despite this severe illness, which on a daily basis caused Olga difficulties and pain (with swallowing, mobility, sleeping,…), Olga Joklová together with her mother cooperated actively with an organisation DEBRA ČR for years. “Spreading the enlightenment, which enables us to qualitatively improve lives of patients with the “butterfly disease”, became a purpose of life for Olga. In addition to a highly professional stance towards the EB diagnosis, she also contributed artistically - by singing,” says Alice Brychtová, head of DEBRA ČR. “She deserved the award for being our inspiration… for her courage to improve lives of the “butterfly children”.…and also for who she was, and the way she motivated even us - the healthy ones - to change the world,” added Alice Brychtová. Olga Joklová died in August 2015 at age 30 as a result of the illness.

The Olga Havel Award took place at the Congress Centre of the Czech National Bank in the spirit of the 25th anniversary of the Committee of Good Will - Olga Havel Foundation. The ceremony was led by Jakub Železný and an artistic performance was provided by choir Carmina Bohemica. 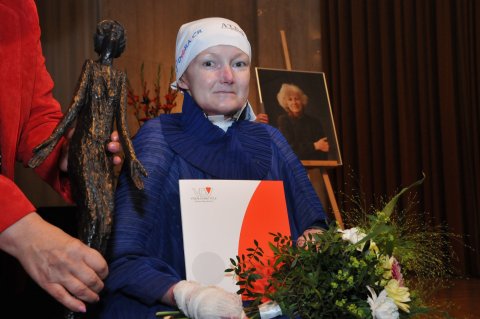 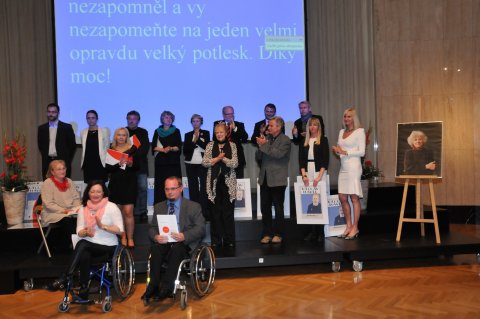 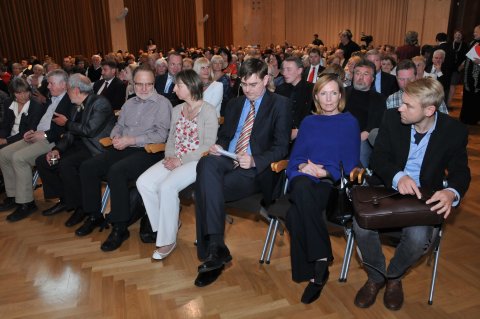 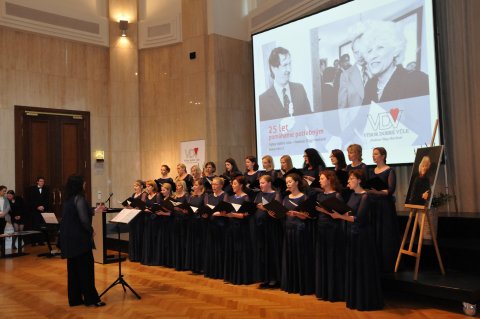 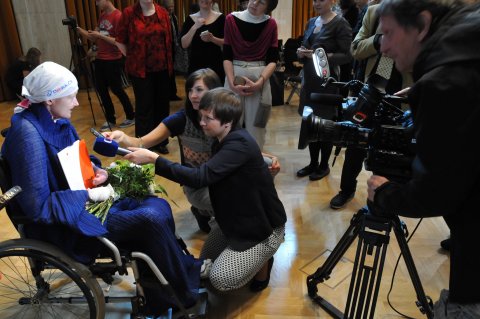