Czech history has been permeated with waves of migration driven by religious, political and economic reasons. Migrants have been naturally allowed to enter European and non-European countries, mainly because of the human tendency to help them.

Recent waves of the Czech migration in the 20th century have proven this fact. Based on events from the past, since 1989 numerous NGOs have been established in the Czech Republic focused on helping refugees. And there is still a lot to be improved.

Modern Czech society tends to express resistance against migration and puts security risks on the first place. However, our migration laws are quite strict in this regard. Therefore the political rhetoric shall rather contribute to spreading the knowledge about possible advantages of accepting refugees. Migration could certainly serve as a source of development for all the sides involved in the process: for receiving countries with contribution of young workforce in traditional sectors of economy such as agriculture and services, and also support for entrepreneurship and pension systems.

European Anti-Poverty Network Czech Republic (EAPN CR) admitted the fact that most of the migrants in Europe are facing poverty and social exclusion. Migration is a part of globalisation which is very complex, because it consists of people with diverse problems. Therefore politics has to focus on this social dimension.

In order to fulfil EAPN’s mission to create a social and respectful Europe, EAPN has taken over the responsibility regarding matters of migration, discrimination and poverty.

Current political development on the EU as well as state level partially ignores some of the fundamental human rights of migrants and this phenomena will most likely continue to rise with the rising influx of poor refugees. Political stances of EU member states are too often led by their own economic interests and therefore contradicting the fundamentals of human dignity and fundamental rights. Human rights represent the backbone of European values, stated in the key documents like the European Convention on Human Rights and European Social Charter.

European Anti-Poverty Network (EAPN) in the Czech Republic supports interest groups and organisations, which fight against hatred and lack of solidarity against the current wave of migration. 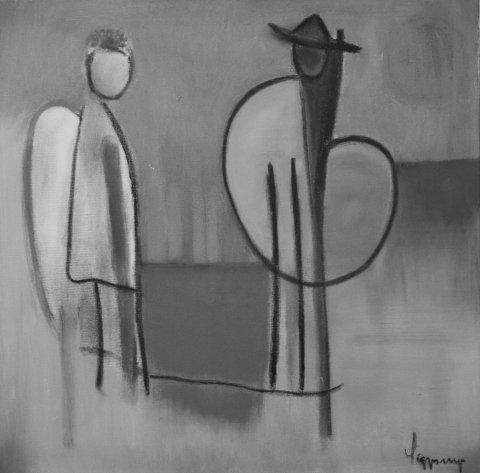