A prize named "My life with a handicap" given by the Committee of Good Will - Olga Havel Foundation on Czech Press Photo competition was given to Milan Jaroš from the Respekt magazine for a series of photographs In the right corner of heaven - palliative childcare, 2014-2015.

"Death of children is still associated with certain taboos in the Czech Republic. In the case of cancer, doctors care so a child can stay in a hospital. His/her life ends behind the walls of a hospital room. The Committee of Good Will - Olga Havel Foundation supports hospice movement, with its idea to die among our beloved, for years. The Foundation appreciates the work of mobile hospices that care about seriously ill children in their homes. What's still missing is a "stone hospice" where a child could share a room together with the people who are close to him/her," said Milena Černá, director of the Committee of Good Will - Olga Havel Foundation.

The series of photos by Milan Jaroš was also appreciated in the Czech Press Photo 2015 category Everyday life.

The award ceremony and exhibition opening will be held on December 15, 2015 at the Old Town Hall. The exhibition of images selected by jury then runs until the end of January 2016. 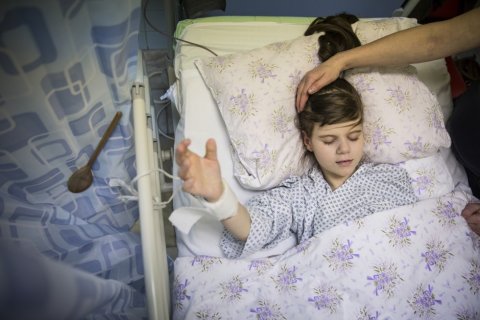 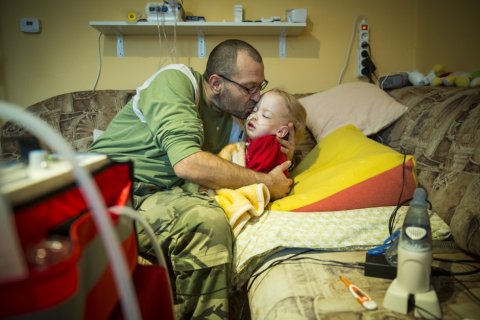