Premiere of the documentary OLGA

The premiere of the documentary Olga was shown as part of the film festival One World. The event took place in Světozor Cinema on March 6, 2014.

We would very much like to thank the group of filmmakers for creating a genuine portrait of Olga Havel (1933-1996), the establisher of our foundation. Special thanks belong to the director Miroslav Janek who managed to capture the exceptional character of Olga Havel in his movie. The movie will be distributed to cinemas in May. 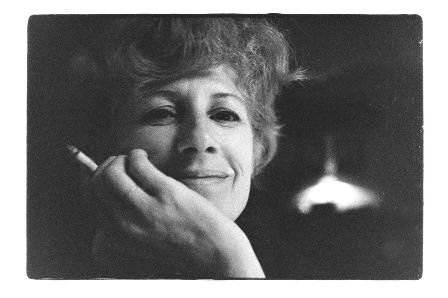