Nominate candidates for the Olga Havel Award in 2022

The Committee of Good Will – Olga Havel Foundation will present the Olga Havel Award for the twenty-eighth time this year. The prestigious award will go to a personality who, despite his or her health handicap, helps others and is an inspiration to others

The candidate for the Olga Havel Award can be nominated by an individual or an organization until 10 April 2022. A jury appointed by the Board of Trustees of our Foundation decides who will become the laureate and receive the bronze sculpture "Encouragement" by Olbram Zoubek.

Since 2017, the public has been able to vote for the Olga Havel Public Award.

The award was introduced by Olga Havel in 1995 with the aim to draw attention to the lives of people with disabilities, to the way they cope with their handicaps and help others despite of them.

Their strength to overcome any obstacles which often even healthy people lack, was a great inspiration for the Committee of Good Will.

"The Olga Havel Award is something like the Nobel Prize for scientists," Jan Hutař said upon receiving the award in 2008 for his long-standing legislative work for people with social and health disabilities.

The nomination form for the Olga Havel Award can be found here. 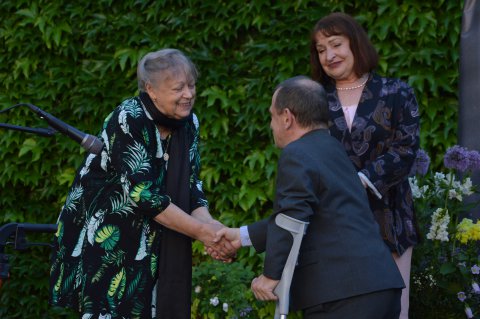 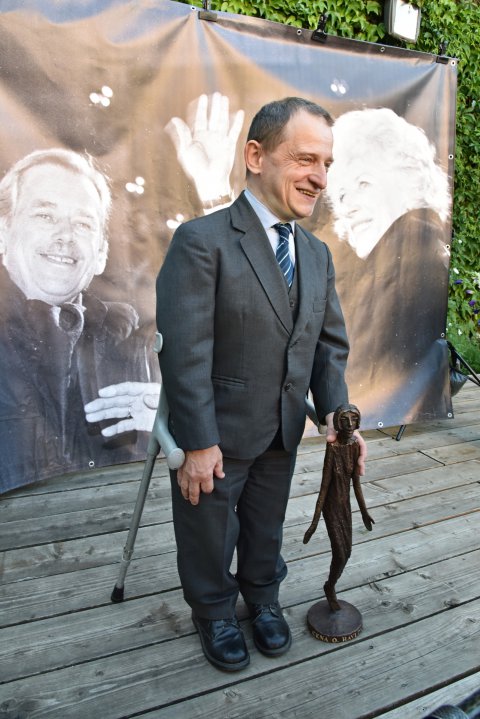